In Syria and Iraq, local ground forces backed by the U.S.-led coalition have made significant progress over the past two days in the fight to counter the Islamic State of Iraq and the Levant.

In Syria and Iraq, local ground forces backed by the U.S.-led coalition have made significant progress over the past two days in the fight to counter the Islamic State of Iraq and the Levant, Pentagon Press Secretary Peter Cook told reporters today. 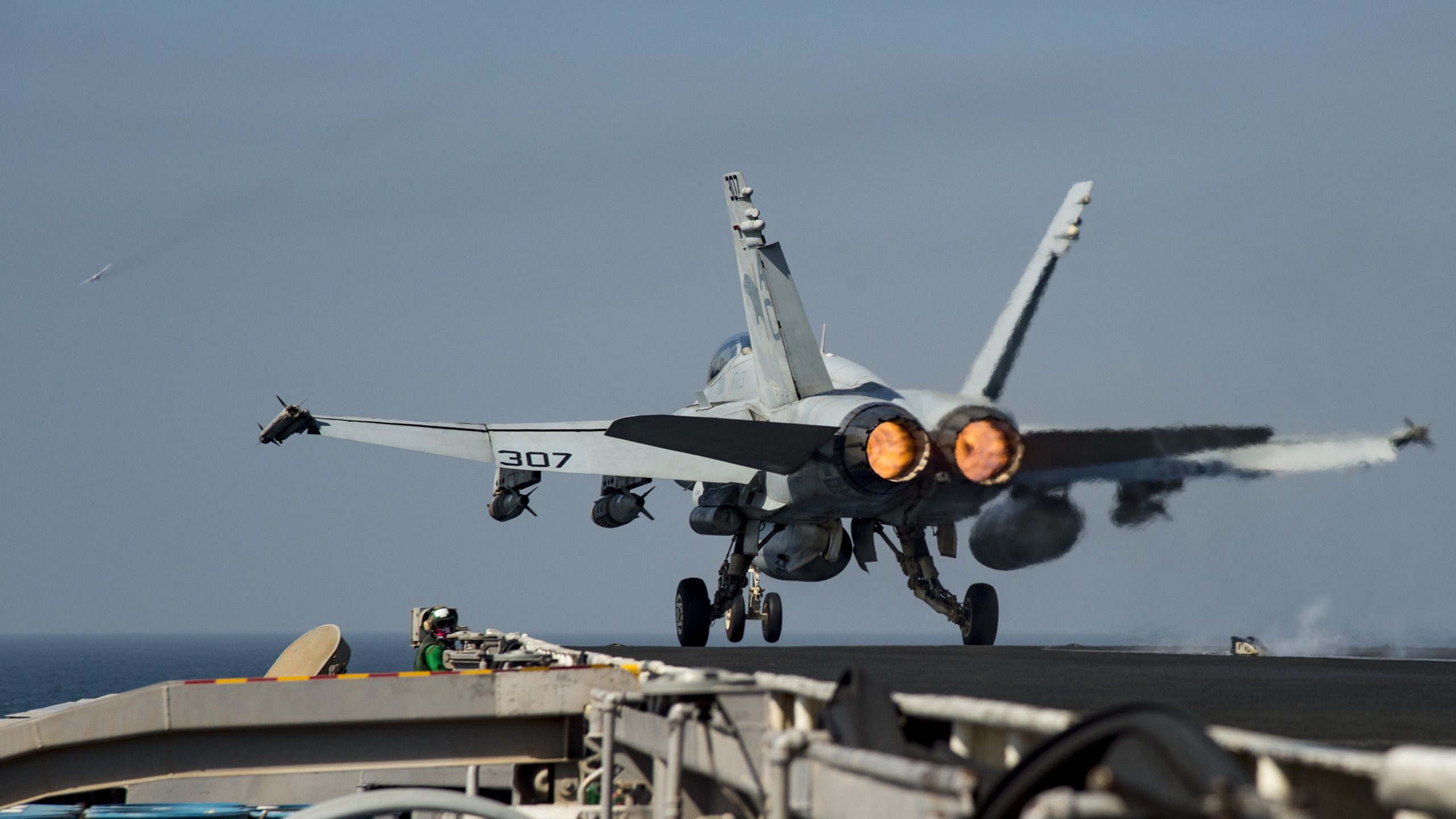 Yesterday in northern Syria, Turkish-backed Syrian opposition forces, supported by the coalition, liberated six towns and villages from ISIL, including the town of Dabiq, Cook said.

“Freeing Dabiq over the weekend holds military and symbolic significance,” Cook said. “Dabiq was so important to ISIL’s propaganda machine that the terror group’s magazine was named after this town.”

ISIL conducted barbaric atrocities in Dabiq, and even claimed its final victory will take place there, the press secretary said. “Instead, its forces have been defeated in Dabiq, just as they have been in territory across Syria and in Iraq,” he said.

“We applaud the Turkish and Syrian opposition forces that took part in the battle to liberate the people of Dabiq from ISIL oppression,” Cook said, and referred to Defense Secretary Ash Carter’s statement yesterday in which the secretary said DoD particularly appreciates “the close coordination we’ve had with Turkey in this effort.”

“This is a decisive moment in the counter-ISIL campaign,” he said. “It is in Mosul that ISIL’s leader chose to announce its so-called caliphate. Mosul is also, historically, a diverse, multi-ethnic, multi-sectarian city, precisely the opposite of ISIL’s hate-filled ideology. So, Mosul carries a great deal of symbolic importance in this fight as well.”

But more than a symbol, Mosul is also a city of more than a million people, Cook said, adding that in the two years since ISIL took control of the city, its terrorist members brutalized the city’s population, committing horrific atrocities. “This is a fight to free hundreds of thousands of innocent Iraqis from ISIL’s rule,” he said.

“This fight is taking place with Iraqis firmly in the lead, including thousands of Iraqi army personnel, counterterrorism forces, federal police [and] Kurdish peshmerga and Sunni tribal forces are also playing a critical role in this fight,” Cook said.

The Iraqi forces have the support of an international counter-ISIL coalition of 60 nations led by the United States to provide advice and assistance, logistical support, intelligence and precision airpower, he added.

“The role of U.S. and coalition forces will continue to be one of supporting the [Iraqis],” he said.

“We are on the first day of what we assume will be a difficult campaign that could take some time,” Cook said, adding that early indications are that Iraqi forces have met their objectives so far, and they are ahead of schedule for this first day.

“This is going according to the Iraqi plan, but again, it’s early, and the enemy gets a vote here,” he said.

“We will see whether ISIL stands and fights,” the press secretary said. “We are confident no matter what, however, the Iraqis have the capabilities to get this job done, and we stand ready to support them along with the rest of the coalition.”

Cook added, “It is in our interest that they succeed, and we will do what we can to help them.”