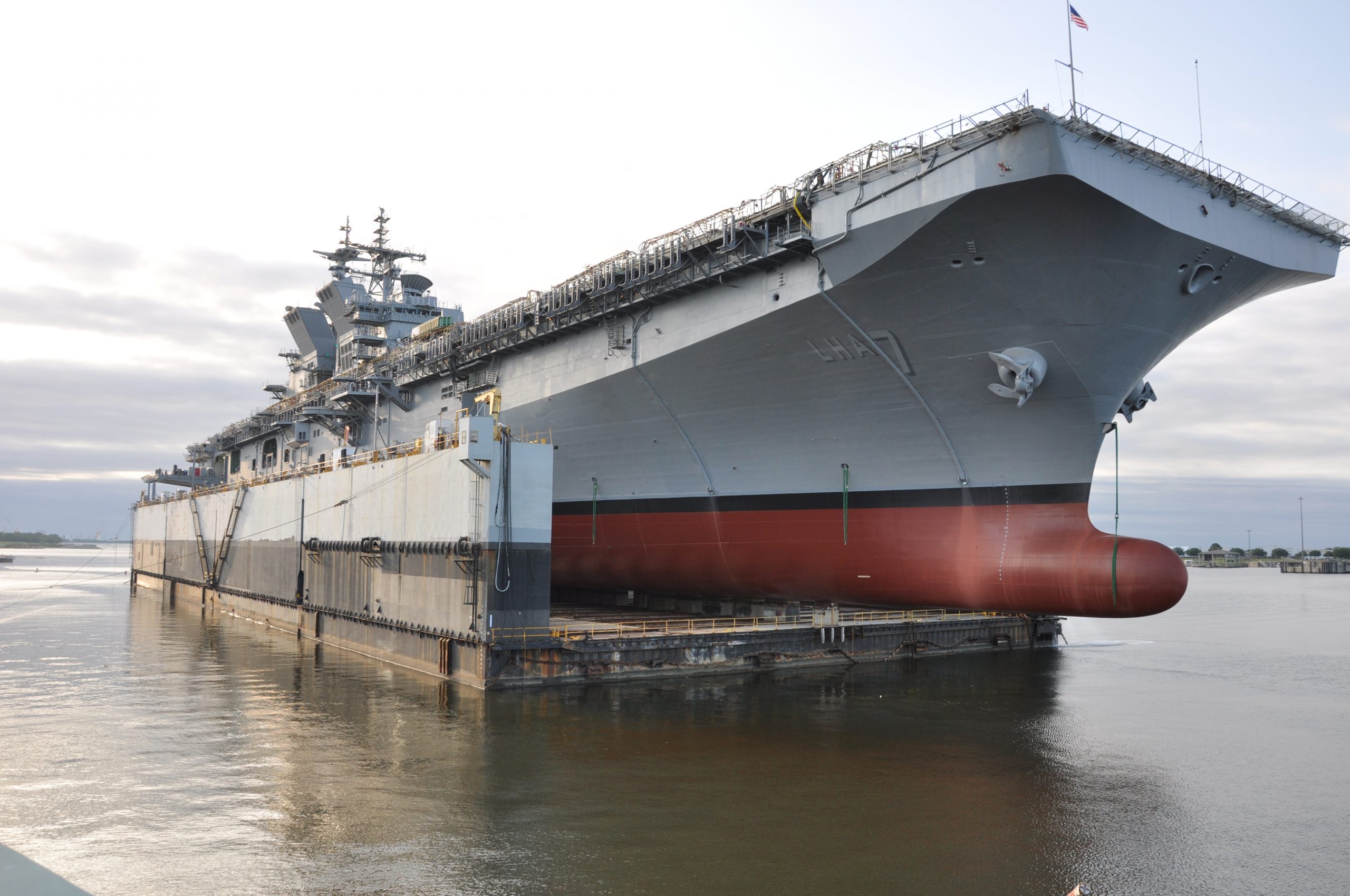 Thomas Dee, performing the duties of the undersecretary of the Navy, will deliver the ceremony's principal address. Lynne Mabus, the wife of the 75th Secretary of the Navy, Ray Mabus, will serve as the ship's sponsor. The ceremony will be highlighted by Mabus breaking a bottle of sparkling wine across the bow to formally christen the ship, a time-honored Navy tradition.

"When USS Tripoli, the newest America-class amphibious assault ship, joins the fleet, we'll be a stronger, more flexible, and better Navy and Marine Corps team," Dee said. "The ship will be a force multiplier, and her crew will proudly serve our country for decades to come. I am grateful to the men and women of Ingalls Shipbuilding for their dedication and to the citizens of Pascagoula for their unwavering support as we continue to make our Navy stronger."

The USS Tripoli will incorporate key components to provide the fleet with a more aviation centric platform. The ship features an enlarged hangar deck, realigned and expanded aviation maintenance facilities, a significant increase in available stowage for parts and support equipment and increased aviation fuel capacity. The USS Tripoli will also be the first America-class amphibious assault ship to depart the shipyard fully ready to integrate the entire future air combat element of the Marine Corps to include the joint strike fighter. 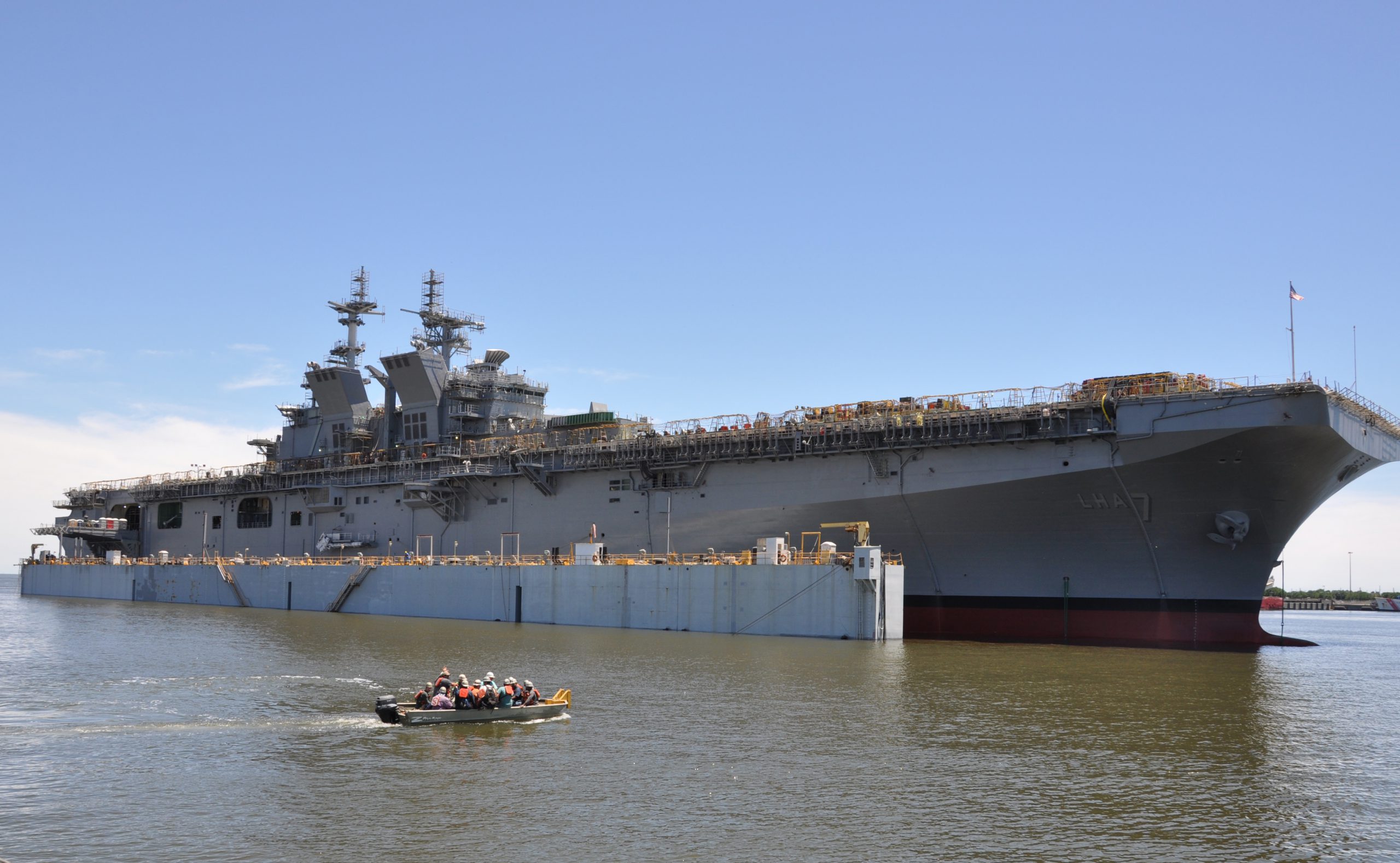 Along with its pioneering aviation element, the USS Tripoli will incorporate a gas turbine propulsion plant, zonal electrical distribution and fuel-efficient electric auxiliary propulsion systems first installed on the USS Makin Island. The USS Tripoli will be 844 feet in length, have a displacement of approximately 45,000 long tons and be capable of operating at speeds of over 20 knots.

The USS Tripoli will be the third Navy ship to bear that name. The name honors and commemorates the force of U.S. Marines and approximately 370 soldiers from 11 other nationalities who captured Derna, Libya, during the 1805 Battle of Derna. The battle resulted in a subsequent peace treaty and the successful conclusion of the combined operations of the First Barbary War, and was later memorialized in the Marines' Hymn with the line, "to the shores of Tripoli."