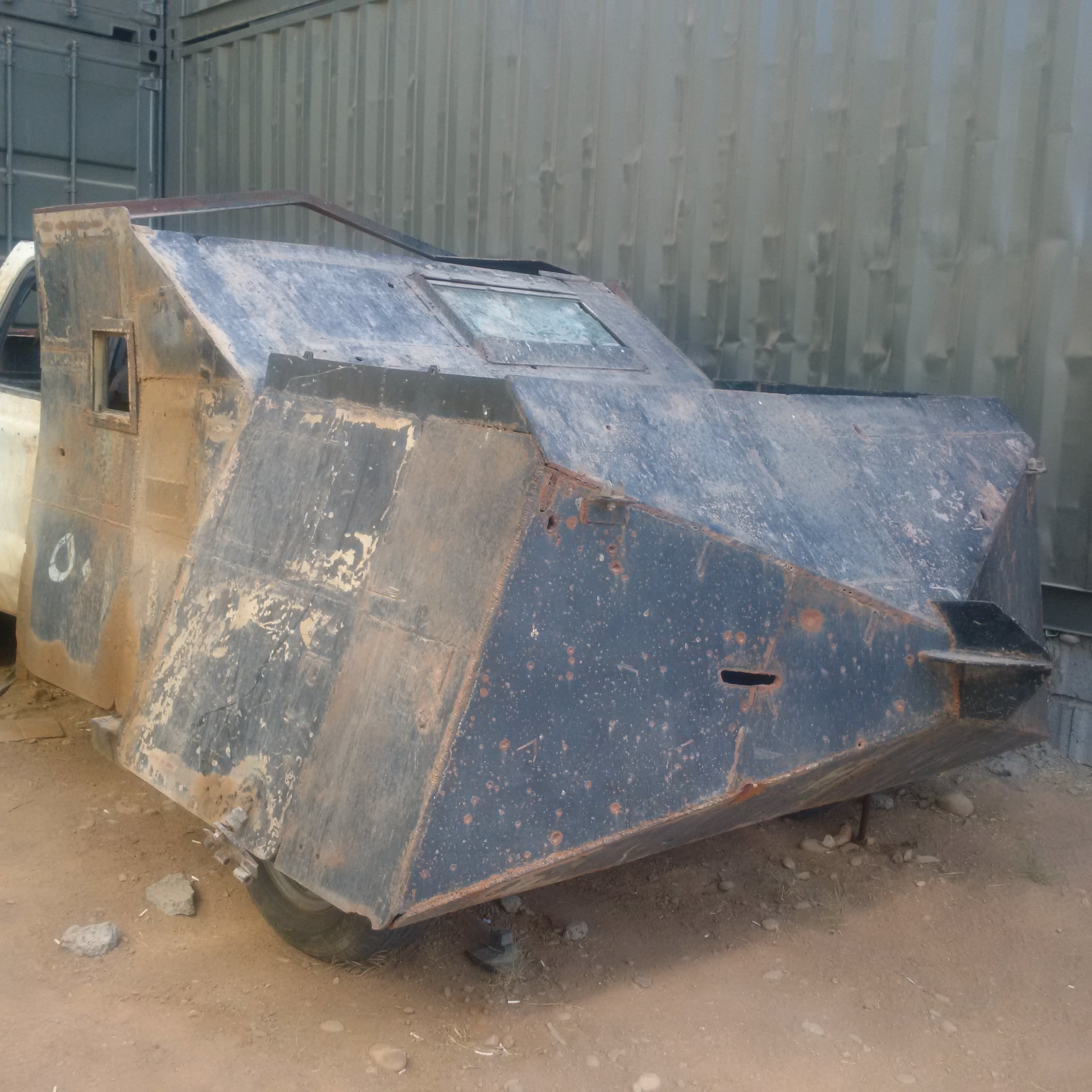 Dorrian addressed Pentagon reporters from Baghdad via teleconference and said Iraqi national Abdul Basit al-Iraqi was in charge of ISIL's Middle East external networks that included American, Turkish and European targets. He was a key facilitator for ISIL's external operations routes through Turkey and was responsible for attacks within the Middle East, the spokesman added.

“Along with these external attacks and plots, he has also been connected to convoy, reconnaissance and facilitation-extremist travel, finances and weapons in the region,” Dorrian said. “His death degrades and delays ISIL's current plots against regional targets and deprives them of a capable senior manager who provided oversight over many external attacks.”

Significant progress in the effort to counter ISIL is being made in Syria, where Syrian Democratic Forces are liberating previously held ISIL territory, Dorrian said.

“In the past week, the coalition conducted more than 60 kinetic strikes against ISIL fighters, leaders and infrastructure to support the Syrian Democratic Forces’ operations to isolate Raqqa along two converging axes of advance,” he said.

The SDF has liberated about 104 square miles since the beginning of the operation, the spokesman noted.

Because ISIL considers Raqqa its capital in Syria, resistance is expected to stiffen as forces move closer to the city, Dorrian said.

In Iraq, security forces continue making progress in clearing areas of ISIL presence in its second-largest city of Mosul, while the enemy has put up fierce resistance, the colonel said.

“This is neighborhood-to-neighborhood fighting, particularly in the east, and the Iraqi security forces have moved deliberately and exercised a laudable level of restraint … to protect civilian life,” he noted.

“This is extremely tough fighting, but the [Iraqi forces have] continued their advance, liberating Nimrod this past week after initial tough fighting, followed by [ISIL] retreating toward Mosul,” Dorrian said.

In its path, the enemy has destroyed a lot of ancient architecture at Nimrod and sold artifacts on the black market to finance their operations, the colonel said, adding, “This is another in a string of atrocities conducted by [ISIL] and the evidence of these events mounts as they continue to lose territory.”