Russia's alleged violations of airspace in the Nordic-Baltic region are unacceptable, dangerous and unprofessional, Deputy Defense Secretary Bob Work said, after both Finland and Estonia accused Russia of breaches. 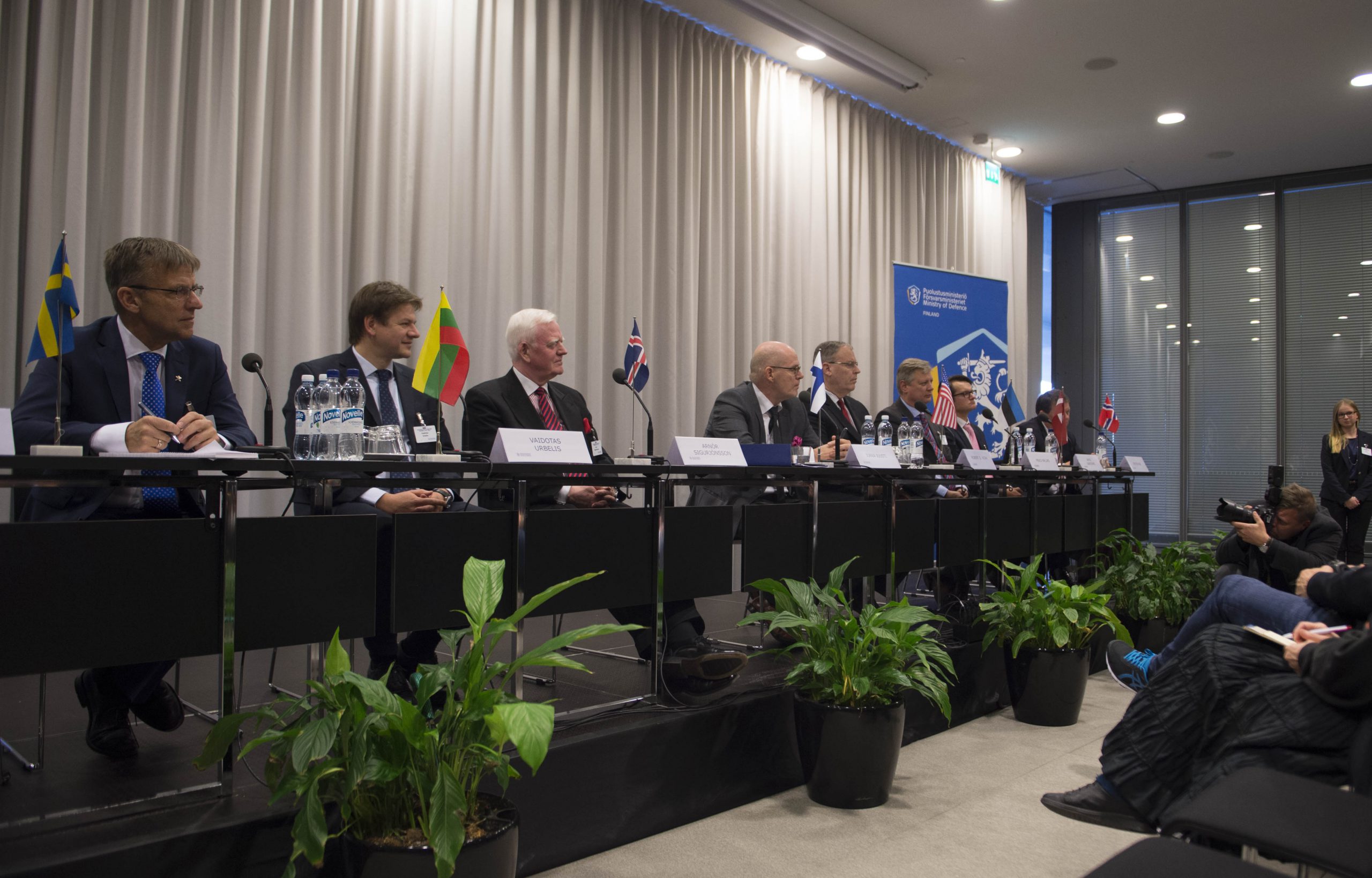 "Airplanes operating in the same airspace as commercial airliners in an unsafe manner is totally unsatisfactory," Work said in a press conference here today after meeting with delegates from eight Nordic-Baltic nations.

The talks, Work said, encompassed regional security issues, such as concerns over Russian behavior in the Baltic Sea. In addition, the discussions sought ways to increase defense cooperation, and included updates on the fight against the Islamic State of Iraq and the Levant in Iraq, Syria and elsewhere, he noted.

"There is absolutely no justification for it," Work said of the airspace violations.

"Regardless of the timing, regardless of the circumstance, these are unsatisfactory maneuvers that are unsafe [and] unprofessional," he said. "Hopeful we'll be able to see a moderation in them to avoid an accident or a tragic occurrence."

The United States and all the countries in the Nordic-Baltic region are concerned about such actions, he said, adding, "Unfortunately these are becoming the norm rather than the exception."

Strengthening Partnership in the Region

The purpose of the gathering was to further enhance bilateral and multilateral security cooperation and interoperability, he said. Previous Nordic-Baltic discussions were held in Oslo, Norway, and Stockholm, Sweden.

"This is a very challenging security environment for all the nations in the region," Work said. "From defeating ISIL to dealing with a more aggressive Russia, we have a lot to do — and the best way to address these challenges is together, which is exactly why this forum was formed and exactly why it is performing such important work."

In addition to the talks with the Nordic-Baltic nations, Work met separately with Finnish Defense Minister Jussi Niinisto. They signed a statement of intent to further strengthen collaboration on defense issues.

Even though the statement of intent is not legally binding, it is meant to memorialize the commitment for the next U.S. presidential administration to continue, the deputy secretary said.

Before wrapping up the day's talks, Work participated in a first of its kind U.S.-Finland-Sweden trilateral meeting. 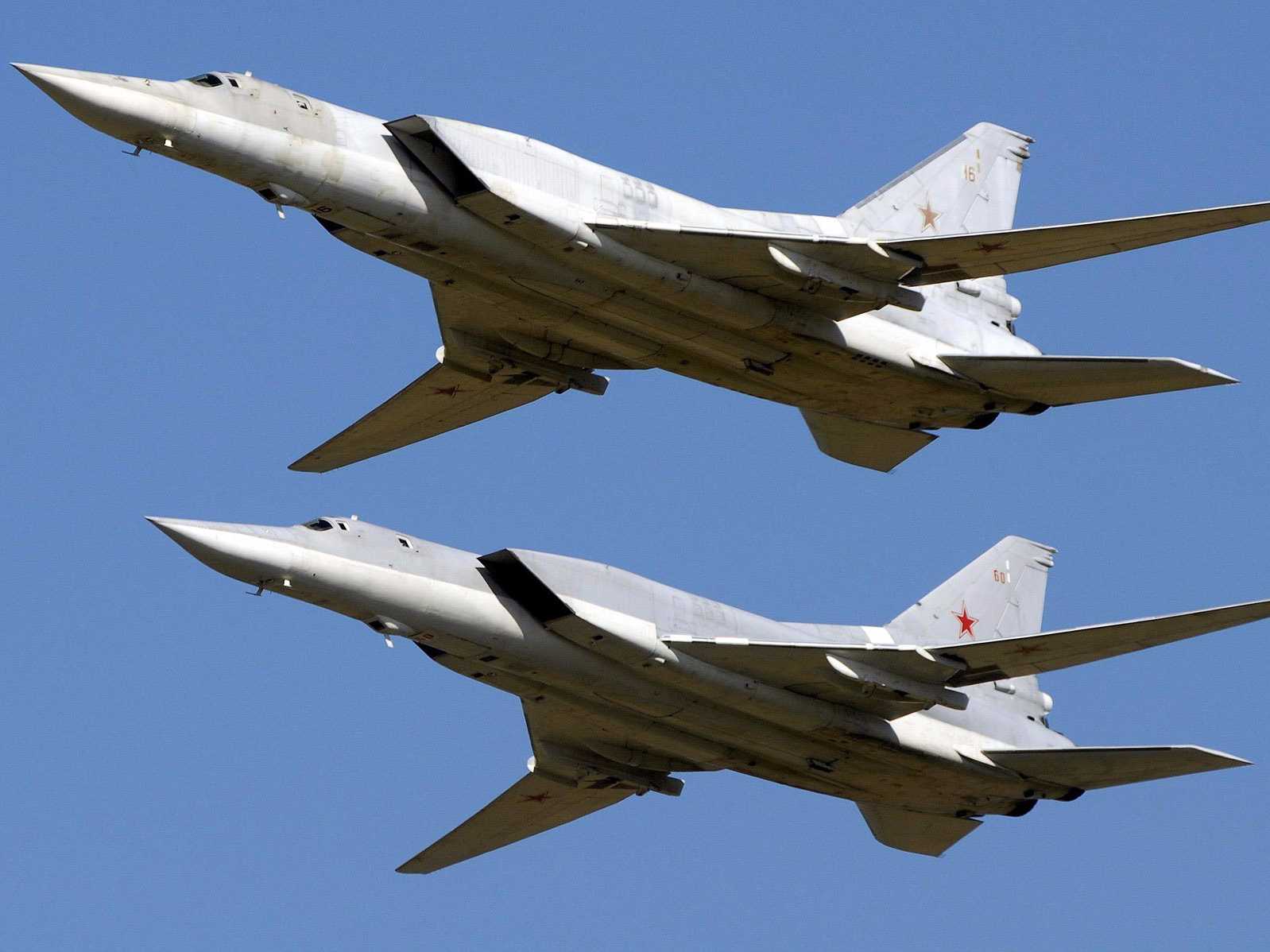 Earlier in the day, Work visited with members of the Finnish Coast Guard and toured Finland's newest ice capable patrol vessel. Before heading off to the series of meetings, Work paid a visit to Finnish President Sauli Niinisto and thanked him for Finland's contributions to the counter-ISIL campaign, peacekeeping operations and regional security.