PASSEX is an exercise in which multiple ships, operating in close vicinity, practice evolutions together to improve crews' knowledge, navigation and familiarity with operability.

"This was another great opportunity to work with the Egyptian Navy and continue to build, foster and solidify rapport with a maritime-military nation who shares a lot of the same interests in this area of operations," said Cmdr. John Hamilton, Dunham's commanding officer.

The PASSEX commenced with Dunham and El Zafer performing divisional tactics and maneuvers.

"It's good to see how they operate, and it's good for them to see how we operate," said Hamilton. "If something were to happen in the region, we would already have that ground work, that foundation, and that general understanding." 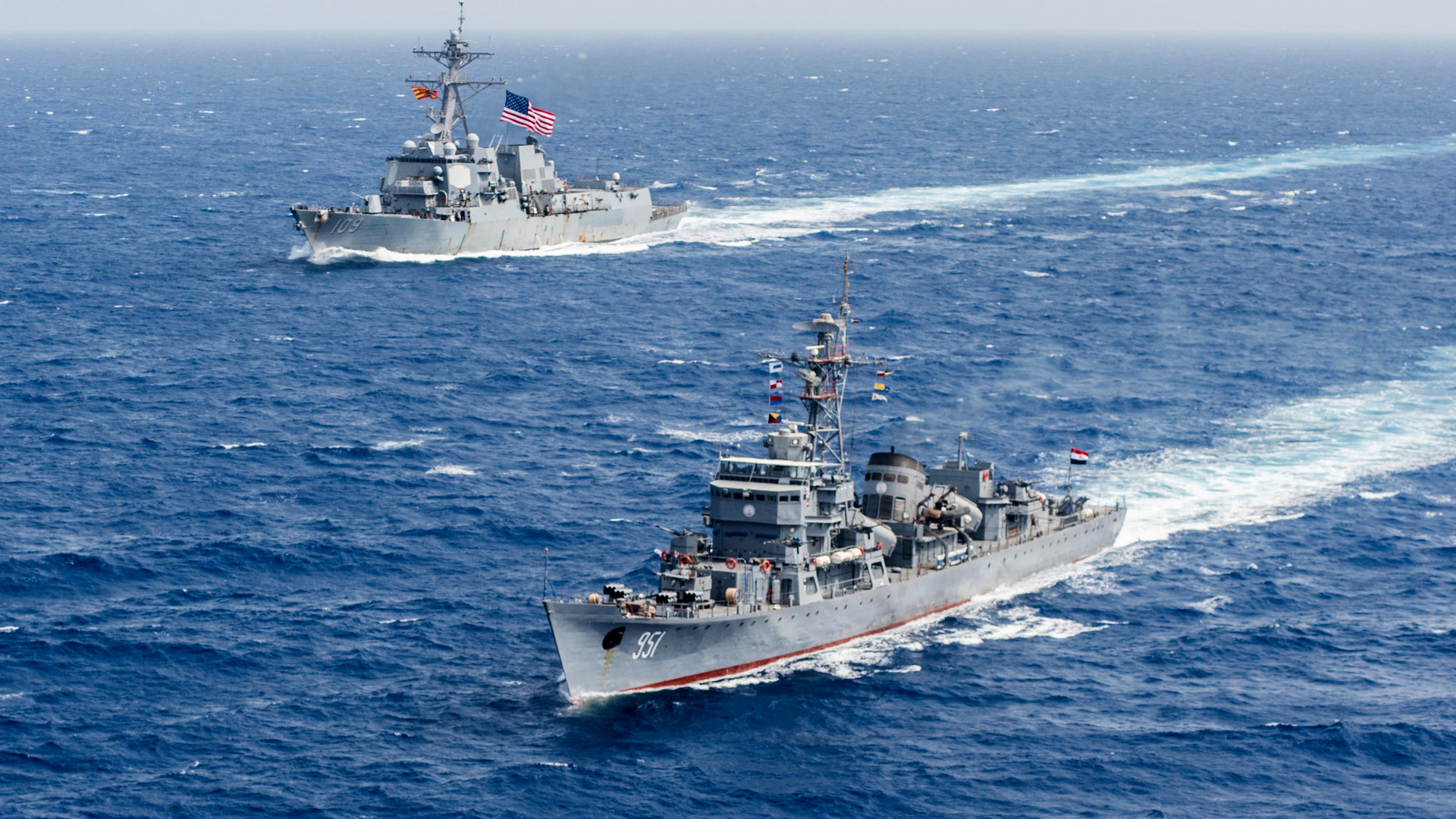 The exercise concluded with a gunnery exercise. A floating smoke target was dropped for the ships to fire upon, and Dunham shot five rounds from the ship's 5-inch gun, followed by 20 rounds from El Zafer's 37mm machine gun.

"It's always exciting to get together with other navies," said Hamilton. "Even though they fly a different flag and wear a different uniform, Sailors are Sailors, and it reaffirms that there are others out here who share similar interests." 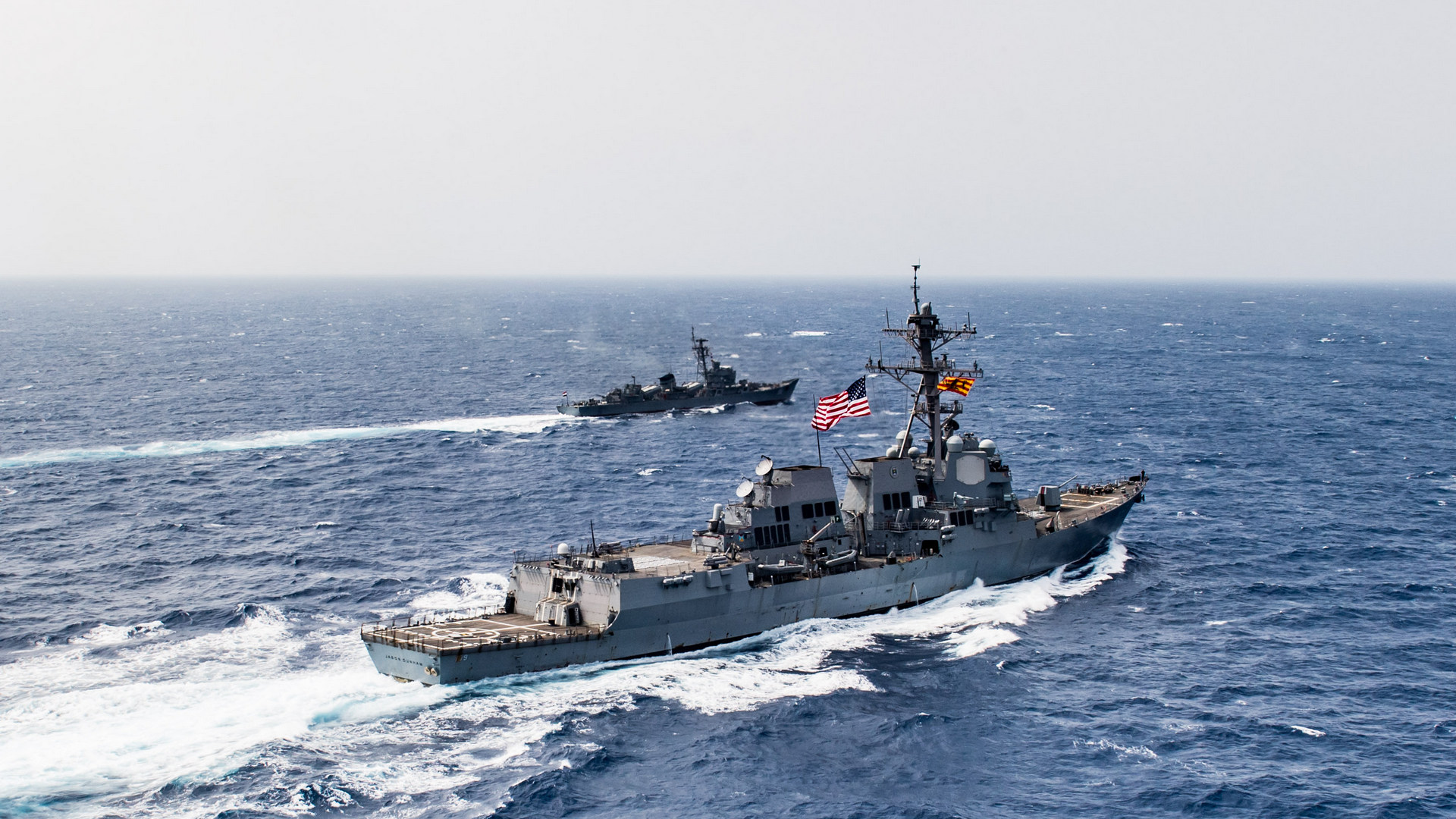 Dunham is deployed to the U.S. 5th Fleet area of operations in support of naval operations to ensure maritime stability and security in the Central region, connecting the Mediterranean and the Pacific through the western Indian Ocean and three strategic choke points.